DJ Liz Clark was born in La Paz, Bolivia, but grew up in Detroit, Michigan. Liz obtained a degree in Communication with a minor in Television and Broadcasting from the University of Michigan where she started her DJ career at a local college radio station. Since then, Liz made her way to Las Vegas where she is currently seen spinning sounds at multiple clubs, lounge and pools throughout the city.

About One of the Best Dj Liz Clark

When Liz relocated to Las Vegas, she also pursued her passion for acting. She appeared in many featured films and TV shows such as “What happens in Vegas”, “CSI”, “Super cross”. “Vegas Whales Tales, “ Rocky Balboa”, “ The Sopranos”, “The Mentalist”,”Entourage”, “Royal Pains” and most newly as a D.J in “Think like a Man II “ were she played a D.J. in the movie.

When the movie makings in Las Vegas slowed down due to the economy, Liz started to spin music once again.

First she initiated playing in bars and small clubs around Las Vegas and Henderson, before she moved to the strip, where she worked at the Carnival Court at Harrah’s.

On a recent trip to Germany Liz took the opportunity to D.J at a local Whine Fest, which was a great experience. In Asia Liz worked in Hong Kong for a Jewelry event.

For the past three years Liz also played music at Caesar’s Palaces Garden of Gods pool, supported by dancers.

Currently Liz is a resident D.J. in the Shadow Bar at Caesar’s Palace Friday and Saturday nights from 9pm to 3am. She plays all kinds of music from Rock/Country to Top 40 and Electro House to please the large variety of patrons that come to the bar, and to keep the Shadow Dancers and flair bartenders entertained throughout the night. Liz collaborated with D.J. in Vegas such as D.J. Twyst, D.J. Scientific, D.J. Melao and many more. 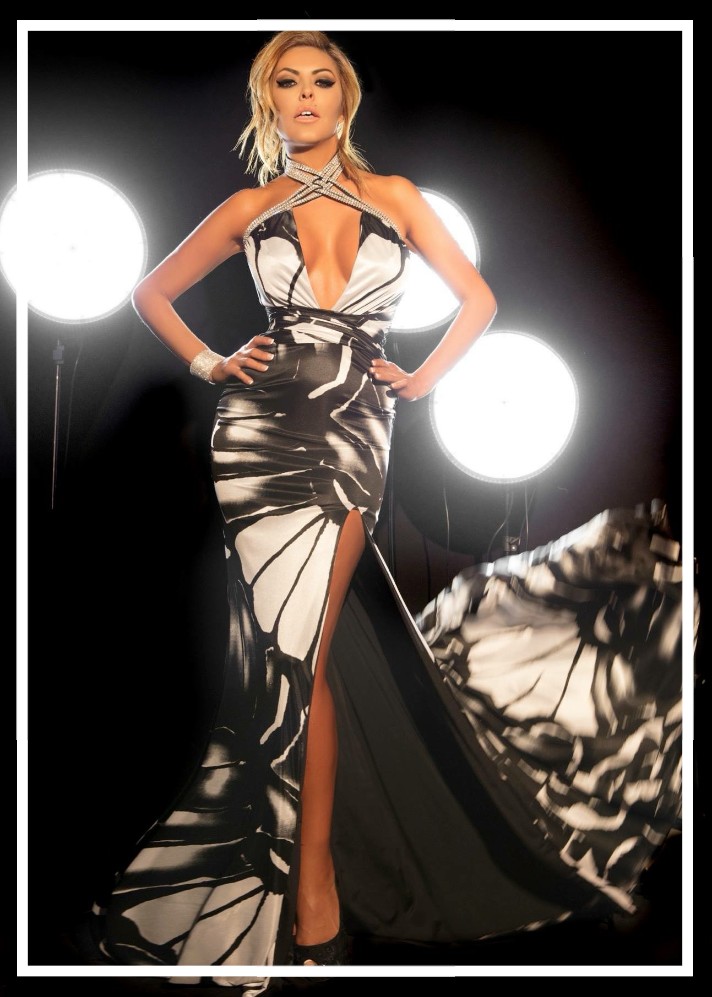 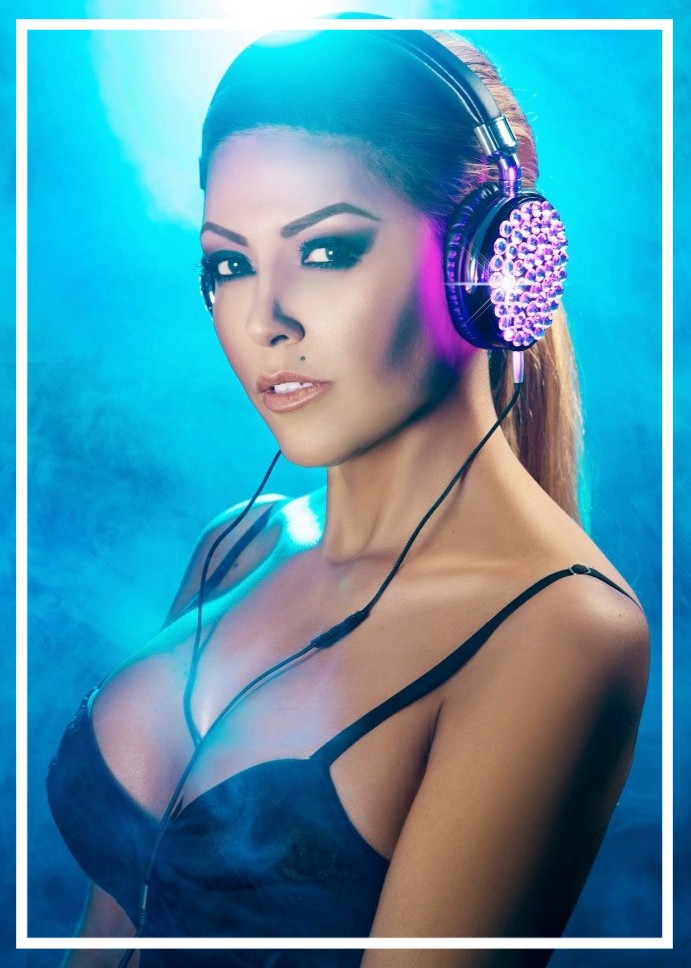 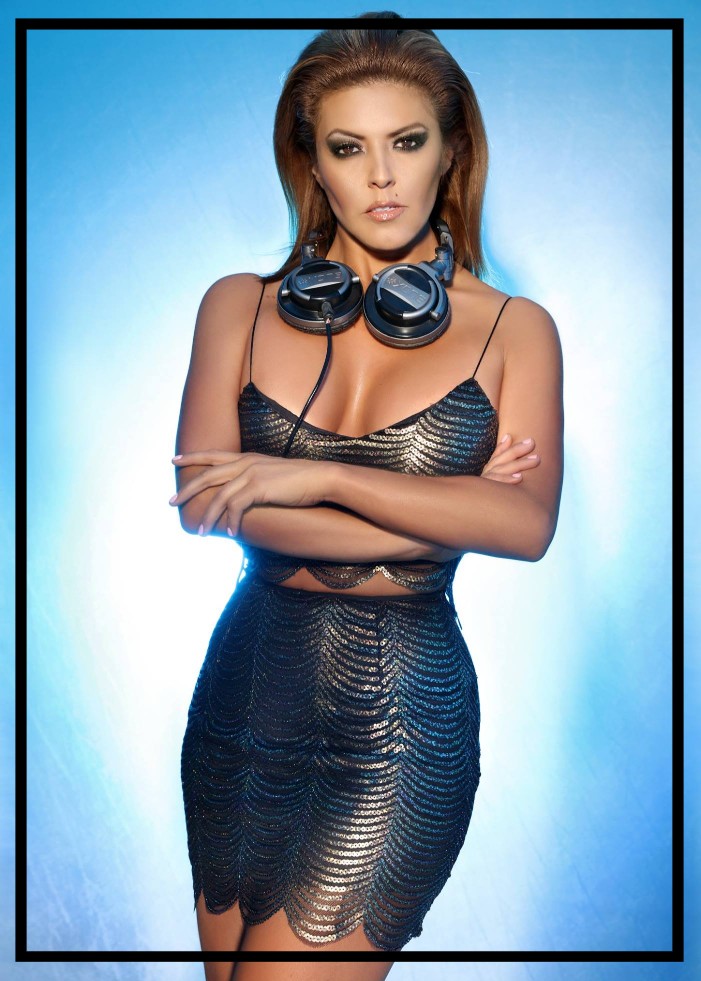 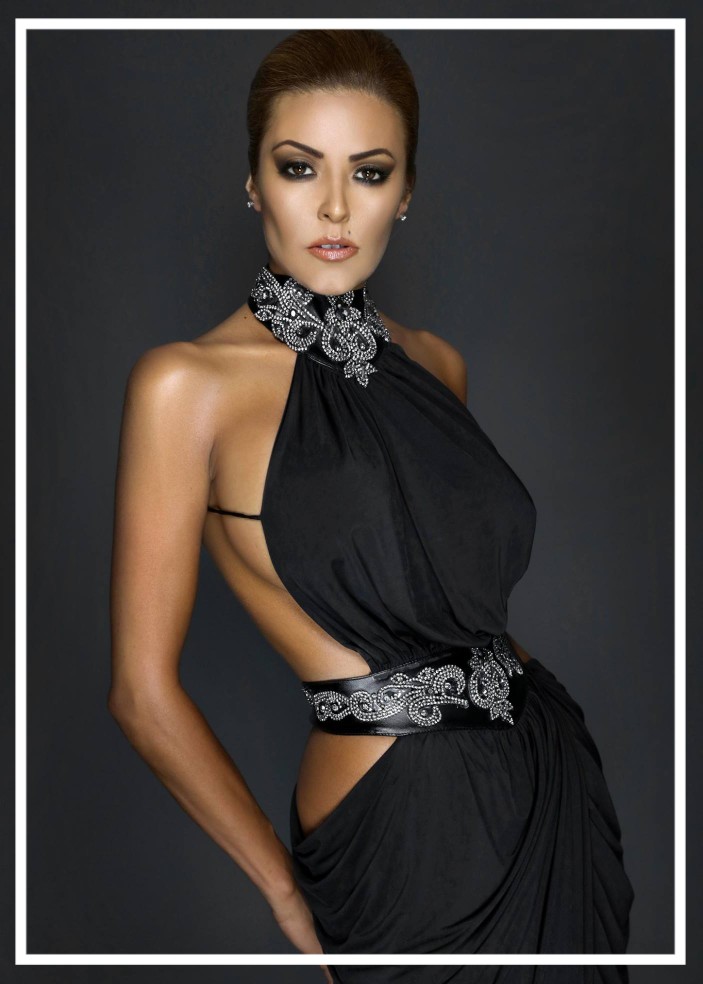